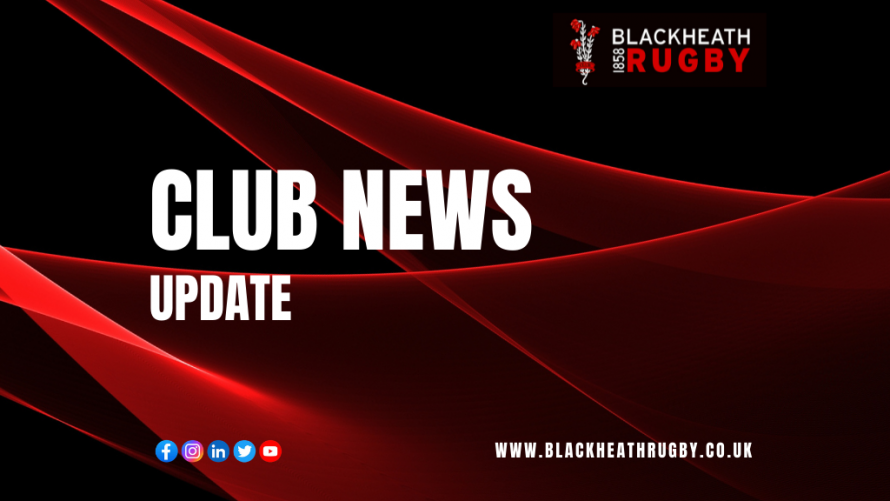 Club Colt, Reigan Johnson Hinds represented the Jamaica U19 Men’s in the Rugby Americas North (RAN) annual competition which took place at the University of West Indies in Kingston between 15th July and 18th July 2022.

With national participation from USA South, Mexico, Trinidad and Tobago, Bermuda and the Cayman Islands, the sides were split into two groups and then semi final playoffs.

The “Crocs” gave a spirited, determined and dogged defensive performance in the final against the favourites USA South after losing closely to the USA in their first game, then beating Trinidad twice and drawing with Bermuda.

A combination of injuries and, age difference (the Crocs were basically a U16 to U18 Colts squad against a USA University U19s) saw the the Jamaica side  eventually lose out to the USA 10-56 in the final after a great end of first half comeback with Reigan scoring a well worked and deserved try.

All games were live streamed and then the final replayed on Jamaica TV with national press and radio coverage and interviews after the event.

The Jamaica squad was made up of UK based boys, who met up with their Jamaican team mates and trained together only 6 days prior to the tournament. It was a fantastic achievement given that the Crocs finished last in the event pre-Covid and they are considered the success story of the tournament.

Massive congratulations Rei- the Club, the Exec and your team mates are all very proud of you !