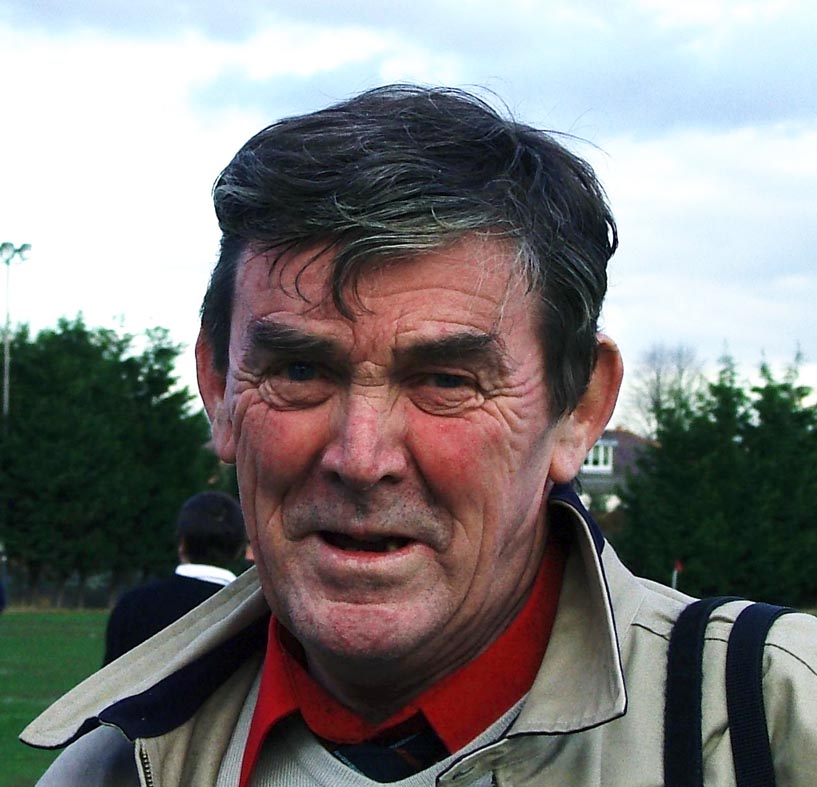 It is with great sadness that we have to report the death of Jack Kay, who died at his home in Somerset on Friday 3rd September 2021, aged 79.

Jack was an award winning Sports Photographer for the Daily Express who covered major sporting events around the world, including several Olympic Games, as well as photographing many global personalities.

From the early 1990s, Jack ‘The Snap’ was a proud and active member of the Club, volunteering to photograph 1st XV matches and provide match reports and Club related news stories to the match programme as well as to national and local media. Among his many fine pictures, perhaps two stand out…firstly, that of the Club’s famous three Johns; All Black John Gallagher, dual-code international John Schuster and Samoan international John Clarke…and secondly, one from the Blackheath v Richmond game in October 1996 with Welsh international Scott Quinnell of Richmond being tackled by Club’s Mick ‘Pup’ Harris and Mark Hanslip. 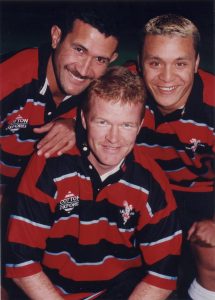 Many will remember Jack’s amusing post-match ‘Quotes’ column in the Club programme where many a true word was uttered in jest. He once said, “I have a great quote, all I need is someone to say it!”

On retiring from his Club media role at the last home game of the 2008-09 season, Jack was presented with a picture frame containing his iconic pictures. Pictured with Jack are former Club Presidents Mike Newsom, Sir Hal Miller and Barry Nealon. Jack and his wife Mij moved to Somerset soon afterwards. 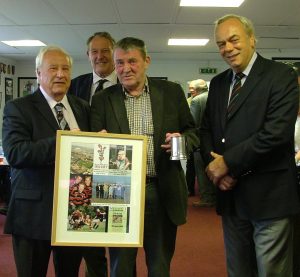 Jack said that, for a great scoop or story, one had to make sure to be in the right place at the right time. Jack had the knack of doing just that. He was a great character and a fine raconteur, full of wonderfully interesting tales from his journalistic journeys. He will be remembered with huge fondness.

There will be a private family funeral.

Our thoughts and condolences go to Jack’s wife Mij and all of his family.