SHANNERS DISCUSSES 10 NEW SIGNINGS FOR 2021 AND BEYOND 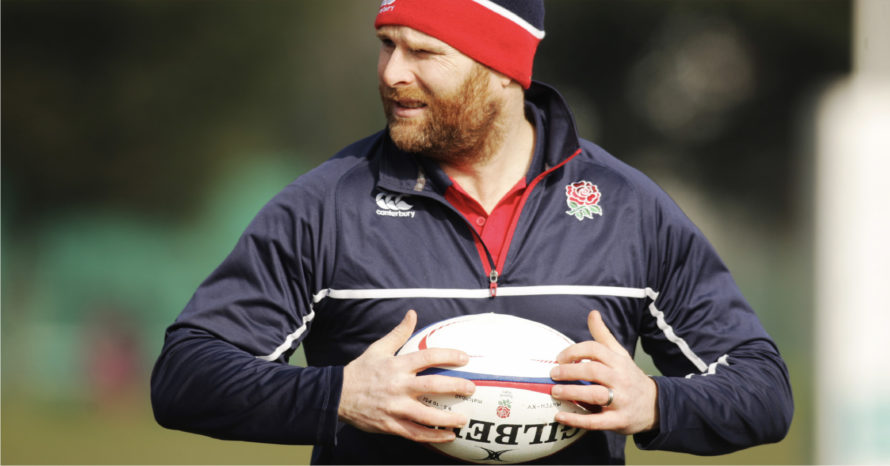 We have a wealth of talent already playing in our 1st XV and these new players will add to that talent pool. They were training hard prior to lockdown and can’t wait to start playing for Club.

Stef North
Tight Head
Prop – previous Club, OE’s
Stef brings a wealth of experience and having previous played for Club will add huge amounts to our scrum and be the cornerstone of the pack.

Charlie Brown
Prop – previous Club, Stirling
Alex has already experience numerous rugby environments having played in Australia, New Zealand and Scotland. That experience should go well when we eventually get the scrum back in our game.

Matt Meeks
Loose Head Prop – previous Club, Cambridge
Matt is a converted back row player who will add huge amounts around the field in the loose which suits the Clubs style of play and under the guidance of Scrum Player/Coach Tom Williams he will develop his tight game.

Ed Taylor
Back Row/2nd Row – previous Club, Bedford Blues,
Ed brings a wealth of experience having played for Bedford in the Championship for a number of years. A natural leader who will bring huge amounts to the pack this season.

Dom McGeekie
Back Row/2nd Row – previous Club, OE’s
Dom arrives from local rivals OE’s. He’s a dynamic and abrasive player who will add real pace to the back five.

Chris Bell
Scrum Half – previous Club, Cambridge University
“Belly” comes off the back of 4 successful years at CURUFC winning two MOM varsity performances. With an outstanding kicking game and a real threat around the fringes and, the bonus of being able to play fly-half plus goal kick.

Luke Peters
Centre – previous Club, Nottingham
Luke is also another ex championship player with a wealth of experience. A hard running, hard hitting centre who will add a physical edge the squad.

Alex Brown
Centre/Back Three – previous Club, OE’s
Another from our neighbours at OE’s, Alex brings huge versatility with the ability to play across the back line. An ex Exeter Uni player that won the BUCs cup with Mike Perks and Ollie Claxton.

Whatever happens in the coming 12 months,﻿ with the restrictions we are enduring, we know we have the team to take us to the top of the National League and promotion to the Championship.