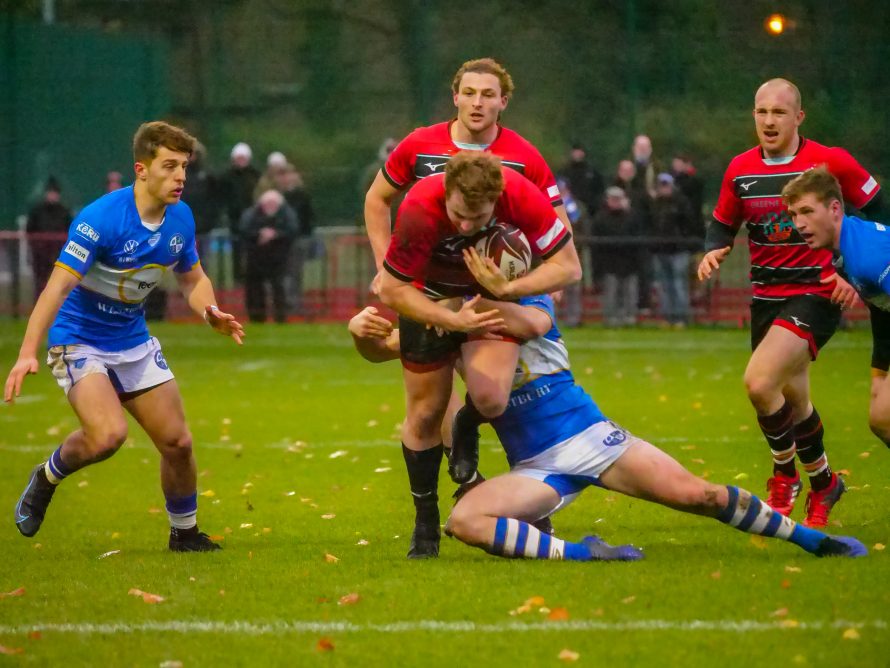 A game dominated from start to finish by Blackheath, but only made secure in the final six minutes.

To that point the game remained on a knife-edge, with a stubborn Stortford defence holding the Club at bay, until first Freddie Gabbitass, followed soon after by Jake Hennessey, stepped up to strike from long range and give Blackheath the win.

For much of the contest it was frustration for the hosts. In the cold, greasy conditions, they went through numerous phases, building territory, only to let slip with the goal-line within reach.

George Spencer found himself clattered fielding awkward passes, while still managing to flip a decent offload out wide, and Jake Lloyd muscled through some tackles to make ground, but with half-time approaching, the only scores registered were the two excellent, albeit wind-assisted, strikes from Stort full-back Tom Walker, giving the visitors a 6-0 advantage.

Nevertheless, on 37 minutes, Sam Kennaugh and Spencer sliced open the Stort midfield, Freddie Owen and Nick Foster drove towards the corner, before Hennessey weaved a line through the remaining cover for the only try of the match, Gabbitass’ conversion giving Blackheath a narrow half-time lead. 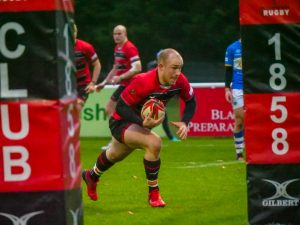 With the elements, including, at times, horizontal rain, now firmly in their favour, Blackheath started the second period brightly, only a marginally-forward pass denying Harry Holland.

Gabbitass, however, did add a penalty to stretch the advantage to 10-6, but despite Tom Williams and Matt Collins dismantling the Stort scrum, and Ollie Claxton bravely taking a couple of high balls, Blackheath could not add to their tally. 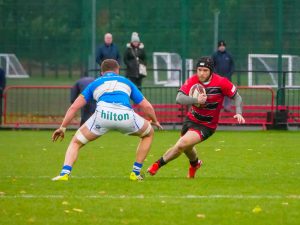 With an hour played, Stortford sensed an opportunity to edge themselves back, but Tom Stradwick’s lineout steal halted progress, and with the concession of a fourth scrum penalty in the 74th minute, Gabbitass added another three points. 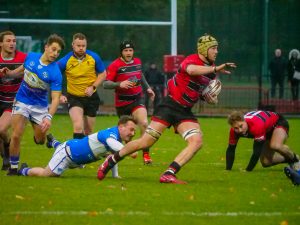 A charge down caused a brief moment of panic in the Club defence, but Hennessey’s 40-metre strike for a high tackle made sure.

Next Saturday Blackheath travel to Sonning on the outskirts of Reading to take on in-form Rams. Kick-off at Old Bath Road is at 3.00 pm.